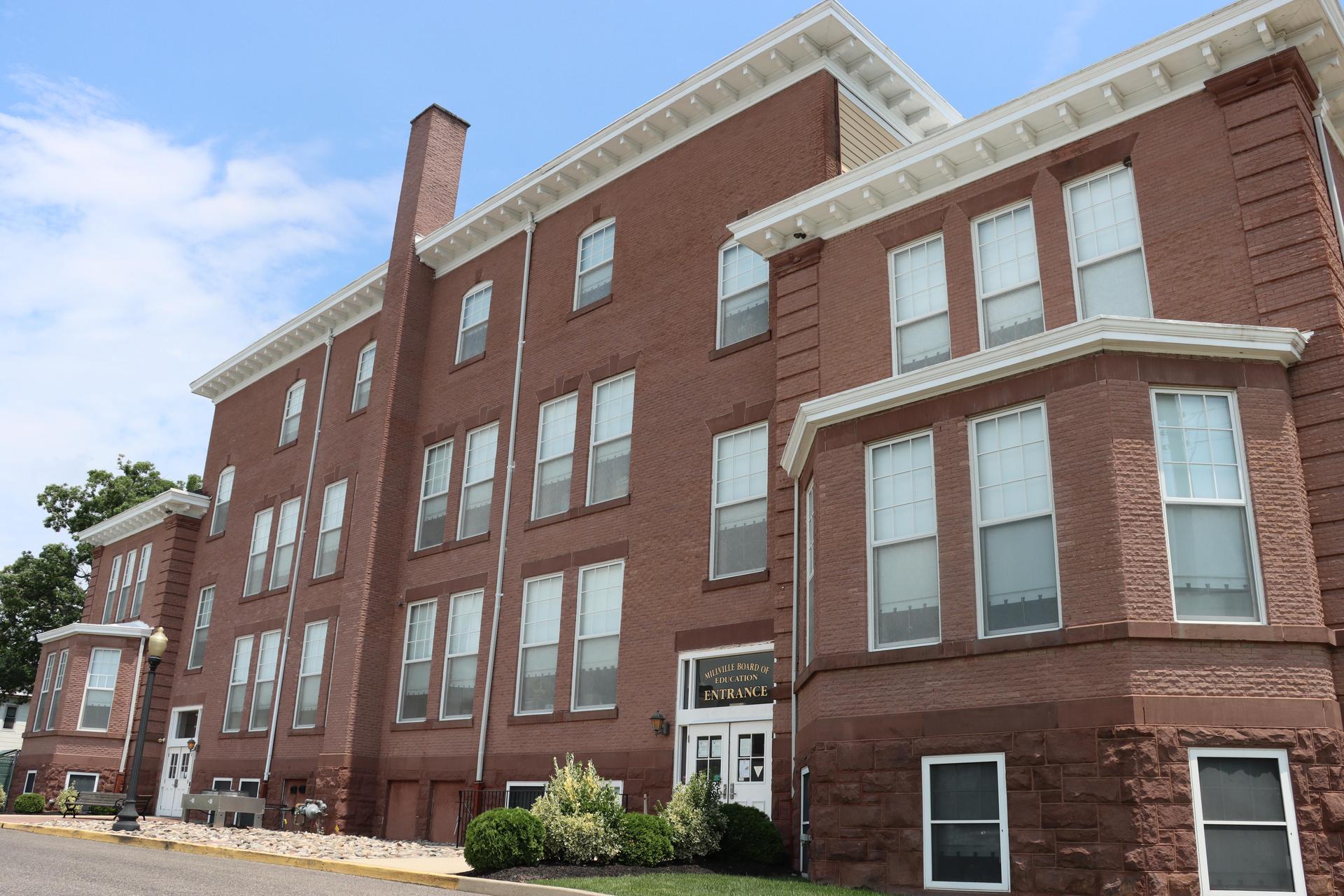 Millville Public Schools Board of Education
(The Culver Center)

Millville Public Schools is a public school district serving the students of the City of Millville (grades Pre-K to 12) and the Townships of Commercial, Maurice River, and Lawrence (grades 9-12). The district is located in Millville in Cumberland County, approximately 45 miles southeast of Philadelphia, PA.
Our Schools

The city of Millville was born at what is today Union Lake. Joseph Smith and others formed the Union Estates Company in 1776, purchasing 24,000 acres of land and establishing a mill at the head of the Maurice River. To power the mill the Union Estates Company enlarged a dam along the northern part of the Maurice River and established the first meaningful development along the waterway. A second dam was built in the 1860's where it is today, having replaced the first one that had been farther upstream.

The first to recognize the land with its number of forests and its position on the river was Captain Joseph Buck, a veteran of the Revolutionary War, who had served under George Washington. It was in 1795 that he drew up his plans for the town. Lots went up for sale shortly before the village was organized as a township in 1801. When he died in 1803 there were fewer than 20 houses.

Millville got its name back in the 1790's from the numerous mills and factories that were planned for the site. Because South Jersey has an abundance of Silica Sand(silica sand is fine, white grained and similar to that of coastal beaches) it was perfect for the beginnings of the glass industry that we are proud of today.

The City of Millville was incorporated as a city by an act of the state legislature in 1866 and operated under the Mayor-Council form of government until 1913. The mayor was elected by the people. In 1913, the Walsh Act was passed and the city began its present commission form of government. There are five elected commissioners, one of whom serves as mayor.